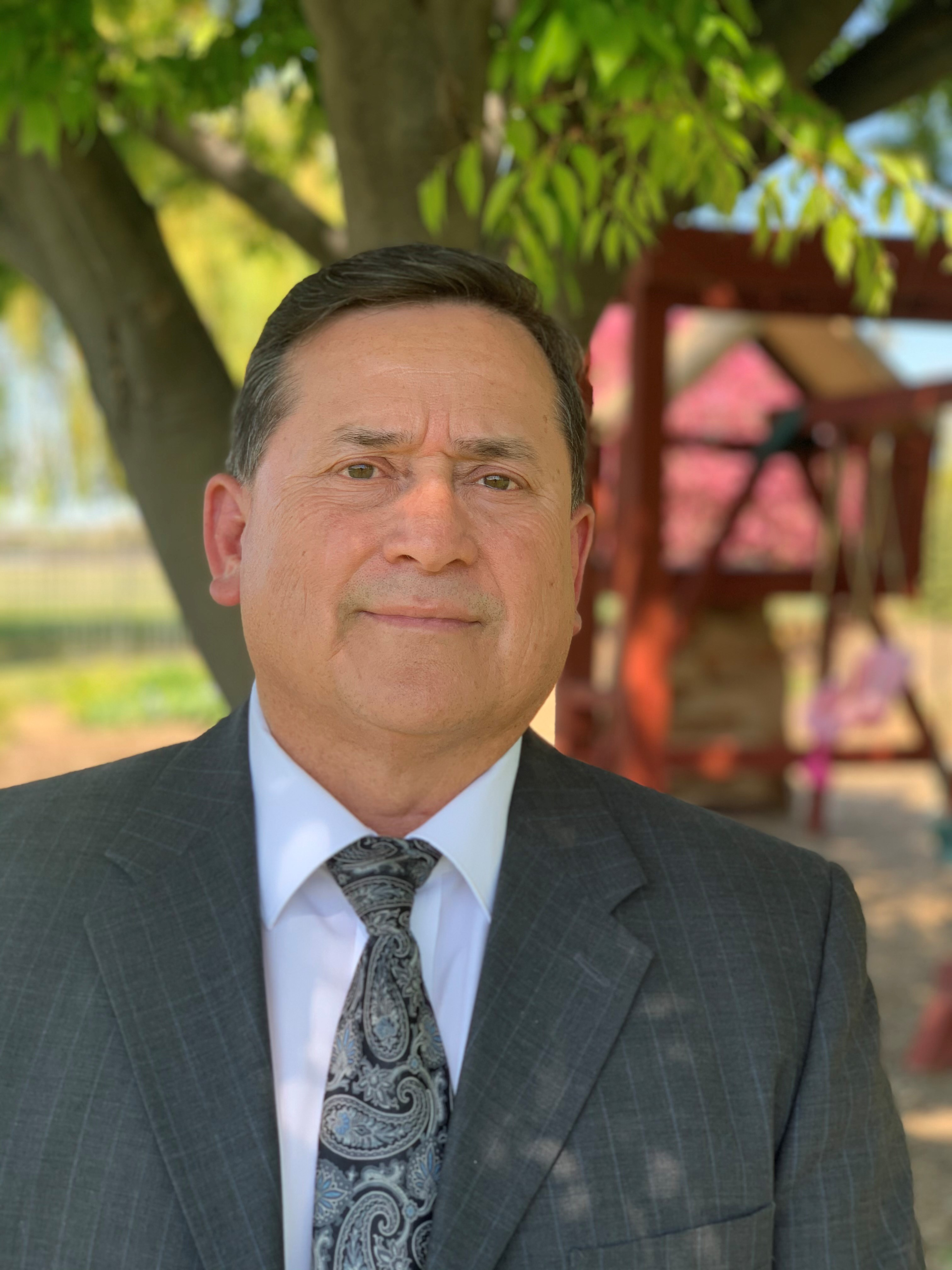 TOUCHET, WA -- Following a seven-month process involving Touchet students, staff, and community members, the Touchet School Board has voted to approve the district’s transition from the Touchet Indians to the Touchet Redhawks, effective at the conclusion of the current school year.

During the final community forum on November 8th, three design teams comprised of students, staff, and community members pitched three different potential mascots to the community and most board members for consideration. The design team presentations came after a great deal of work and collaboration that has culminated from five community forums that began in July 2021. Although it was a close vote, the Redhawk mascot came out on top at the November 18, 2021 school board meeting.

Touchet is one of many school districts across Washington State on the journey to transition to a new brand identity following SHB 1356 Native American Name, Logo, and Mascot. After this legislation passed, the district reached out to the Confederated Tribes of the Umatilla Indian Reservation to request consultation. Next, Touchet community members provided input during scheduled forums in which new mascots were proposed and narrowed down to the top ten, then top three. Proposed mascots were required to be gender-neutral, not named after specific people, non-violent, and not already an existing logo/mascot in the region’s athletic conference.

Touchet School District Superintendent Robert Elizondo says he is incredibly grateful for the hard work and participation of all involved in the process. “This has been an arduous decision, and the board and I deeply appreciate the engagement, creativity, and passion of the design teams. So many community members have come to the table to help guide this important work.”

Next steps for the district involve finalizing a graphic representation of the Redhawk (the logo/mascot) and preparing the district and community for this transition. After the Class of 2022 graduate as the Indians in June 2022, Touchet School District will officially retire the longstanding Indian mascot and usher in a new legacy as the Touchet Redhawks.